Here is a press release from the Refugee Action Collective concerning the demolition of Charlie compound in the Manus Island detention centre.  You will see from this that the Australian government, and its contractors, seem to regard the well-being of the refugees as irrelevant:

Charlie Compound, where ten Rohingya, Pakistani and Afghan refugees have been living for a month has been demolished after power and water was cut off and the refugees were evicted by PNG police and immigration officials last week. (Photos attached.)

The eviction and demolition are the latest moves by an increasingly desperate government to try and force people out of the detention centre to meet the deadline for the end of the Ferrovial contract on 31 October.

The ten refugees have been living in Charlie since Border Force announced that the Foxtrot compound was being closed at the end of June. They have been forced to try to find accommodation elsewhere in the detention centre defying attempts by Border Force and PNG immigration to force them to move to the East Lorengau Transit Accommodation, closer to the Lorengau settlement on Manus Island.

But there are fewer places for them in an increasingly crowded camp.

Refugees have again been told that Foxtrot compound is going to be closed ‘in the next few days’. But there is nowhere for them to go.

There are around 60 refugees at East Lorengau, who are being pressured to sign agreements to be resettled in PNG.

Any forced closure of Foxtrot would create badly overcrowded and unsanitary conditions inside the detention centre.

Neither Border Force nor PNG immigration have any legal power to use force on refugees inside the detention centre.  In April 2016, The PNG Supreme Court found that all the Manus detainees are being held unlawfully.

“Withdrawing power and water, closing down accommodation areas, ending services and activities have become the method of choice for Border Force to pressure the refugees,” said Ian Rintoul, spokesperson for the Refugee Action Coalition.

“They hope by creating intolerable conditions, they can force enough people out of the detention centre. This kind of coercion amounts to further human rights abuses of people the government has no right to imprison. Such abuses that have already cost them $70m million in damages for the years of unlawful detention.

“Things are coming to a head. Minister Dutton says he wants to close the detention centre but there is nowhere in PNG to put the asylum seekers and refugees and no third country. There is no prospect of refugees from Manus being settled in the US before the deadline.

“That leaves Australia – a choice the Minister, and the Labor opposition will find the decision hard to swallow. But it is a dilemma of their own making. The sooner everyone is brought to Australia, the sooner they will get the safety and security they need. “ 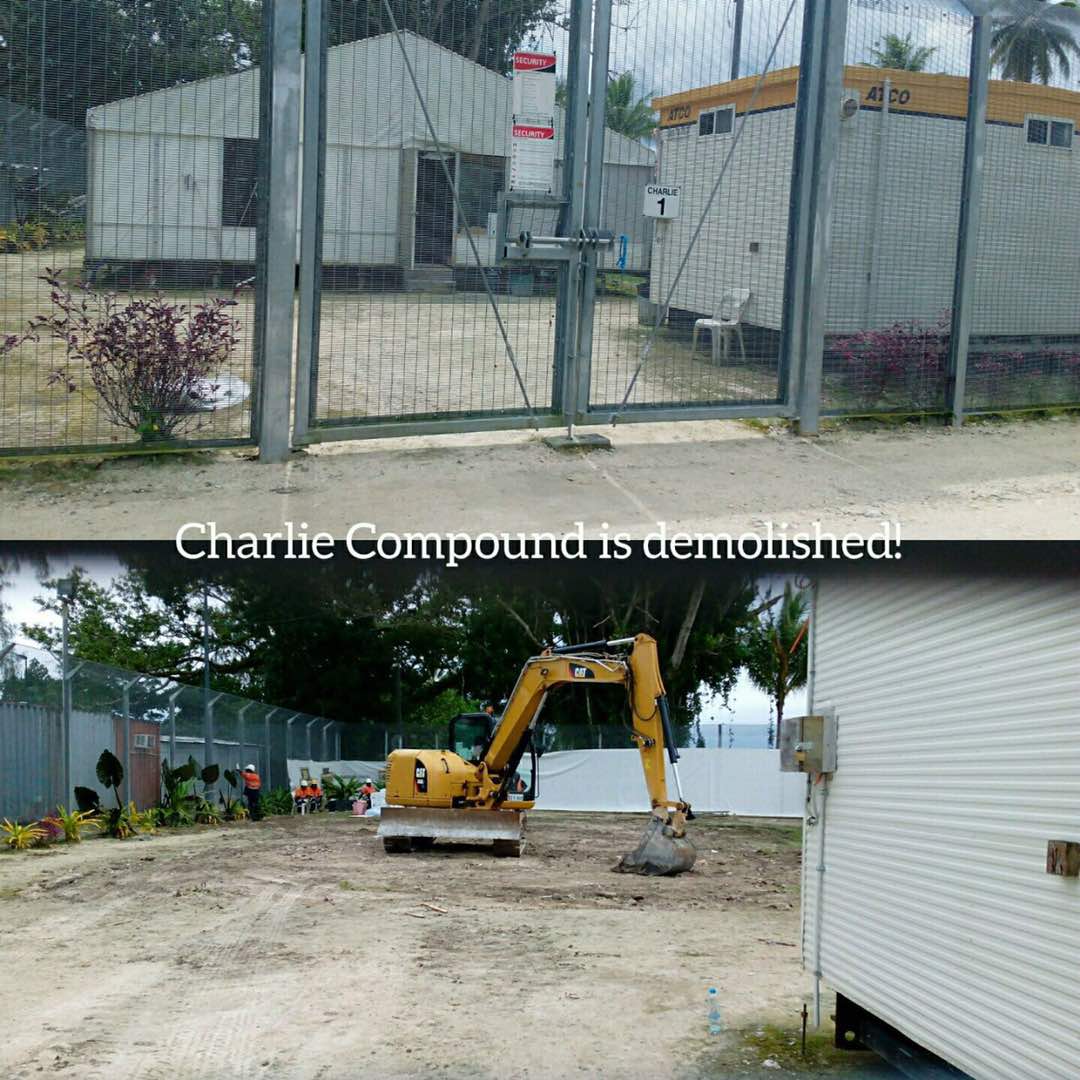 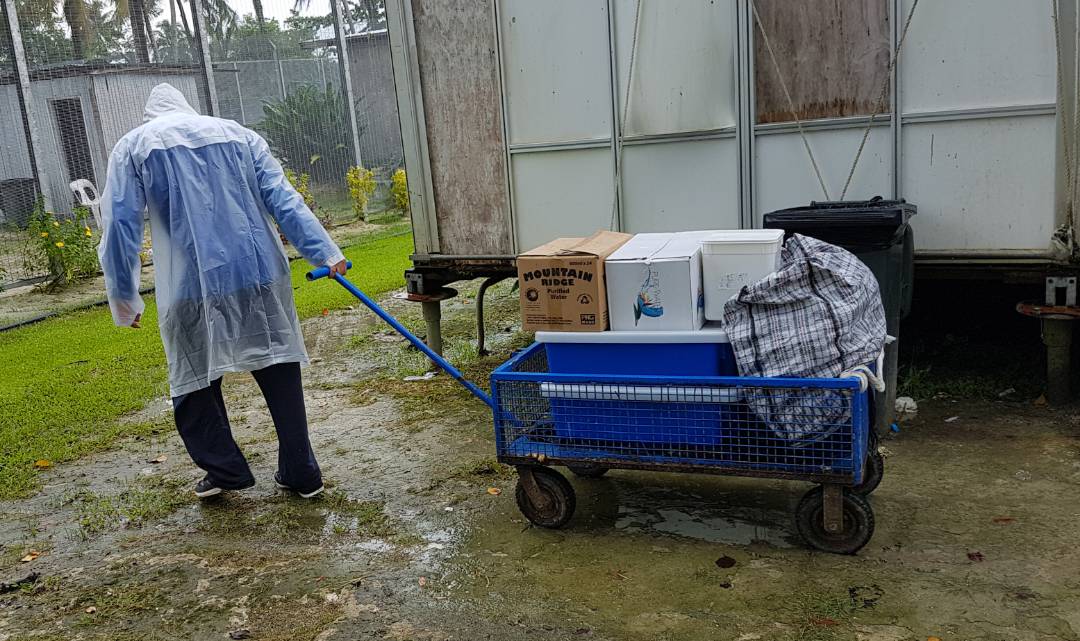