Border Force: A threat to us all

The lesson is: when government’s misbehave, it’s just a matter of time before they will come for you. 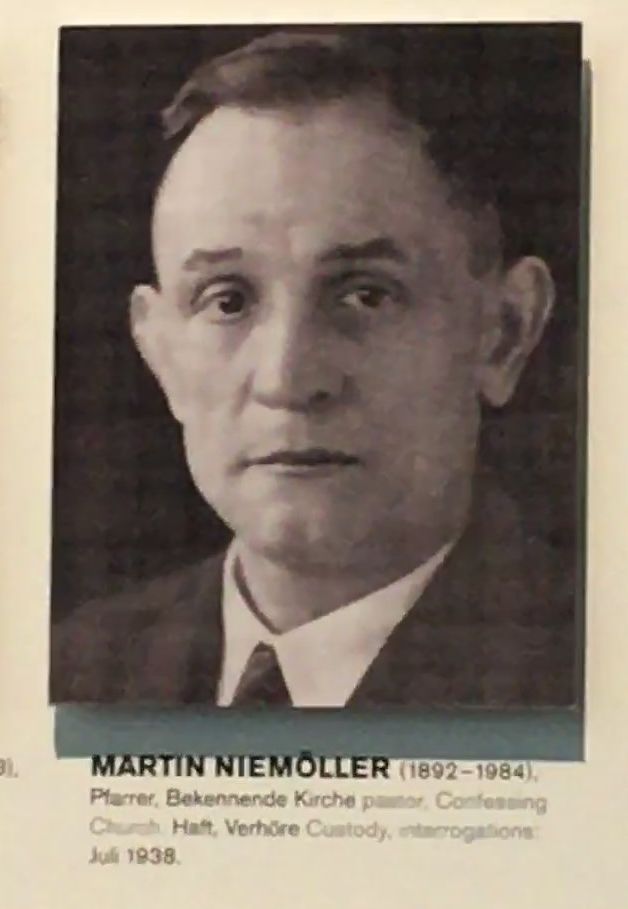 Recently, two Australian citizens arrived back in Australia after a long overnight flight.

They had nothing to declare and filled out customs declarations accordingly. The dogs sniffed their bags, legs etc and soon lost interest.

Nevertheless the Australian Border Force people (ABF) decided to single them out for closer inspection. ABF staff were particularly unfriendly and treated them as suspects.

It was 6 am and ABF turned the Australians’ luggage inside out. They took X-rays of the luggage, but found nothing. Not surprising, as there was nothing to find.

But ABF then decided to confiscate the travellers’ iPhones, iPads and laptop computers. They kept the travellers at the airport for almost 2 hours. Finally, they said that the travellers – two Australian citizens who had just returned from a holiday – were suspected ‘people smugglers’.

ABF then confiscated the travellers’ iPhones, iPads and laptop computers “for forensic testing”. They kept them for the next ten days. Nothing was done to protect their personal, private and confidential information on their electronic devices.

During the ten days they kept the electronic devices, ABF made NO effort to contact either of the Australian citizens. Instead, the citizens had to chase ABF in an attempt to have their electric equipment returned.

Eventually the equipment   was returned. The Australian travellers have not been charged with any offence (probably for the good reason that they had committed no offence). But there was no apology from ABF, and no explanation.

Just for a moment, try to imagine how it feels: You arrive back in Australia tired, the ABF men in black rummage through all your luggage and then keep your iPhone, iPad and computer for ten days. I thought that’s what happened in Police States. But with two former Queensland policemen in charge (Dutton and Quadvlieg), expect the unthinkable.

Be aware, be very aware!

And remember the words of Martin Niemoller (he is in the centre of the photograph of people taken in by the Nazis), the Lutheran pastor who was taken in for questioning by the Nazis in July 1938:

When they came for the Communists I said nothing, because I am not a Communist.

When they came for the Jews I said nothing, because I am not a Jew.

And when they came for me There was no-one to speak for me.