Babies to be sent to Nauru. Our conscience should cry out

These are the Post 5 December 2014 babies.
They arrived too late to be included in the Morrison Deal where he bribed Senators with a ‘you sign my Bill and I will free the babies’ threat.
No Bill = No Babies.

And so it came to pass that the Senators faced with this Sophie’s Choice did what they felt they had to do.

The Babies born after 5 December and the babies whose parents were unlucky enough to be sent Nauru before their birth, were excluded from the release deal.
There are three more babies not in the photo who are awaiting transportation to Nauru Hell.

Which of these babies deserves to be sent to an island where they must live in tents in equatorial heat with rationed water and little chance of survival.

Please write to the Senators and ask them to intercede for these little ones.
Another reason to say Close the Camps. 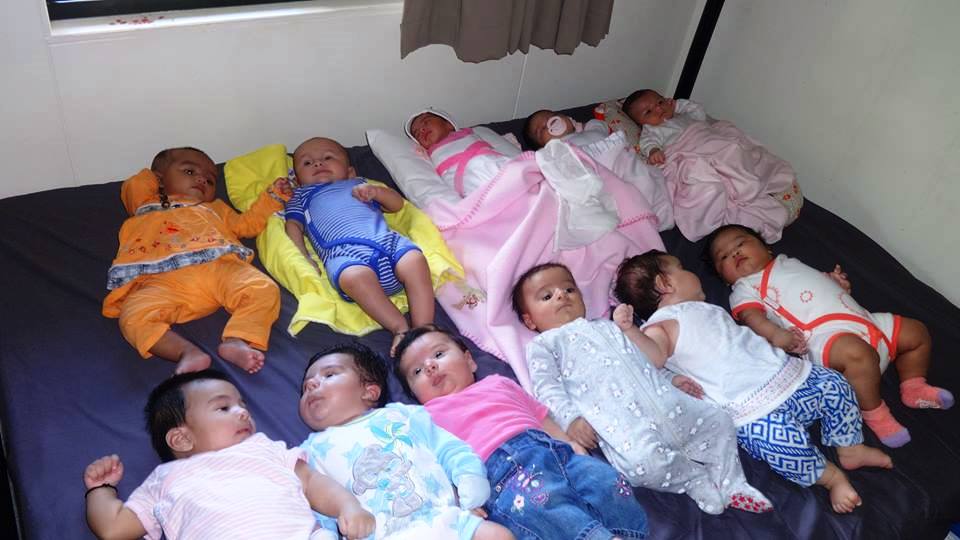